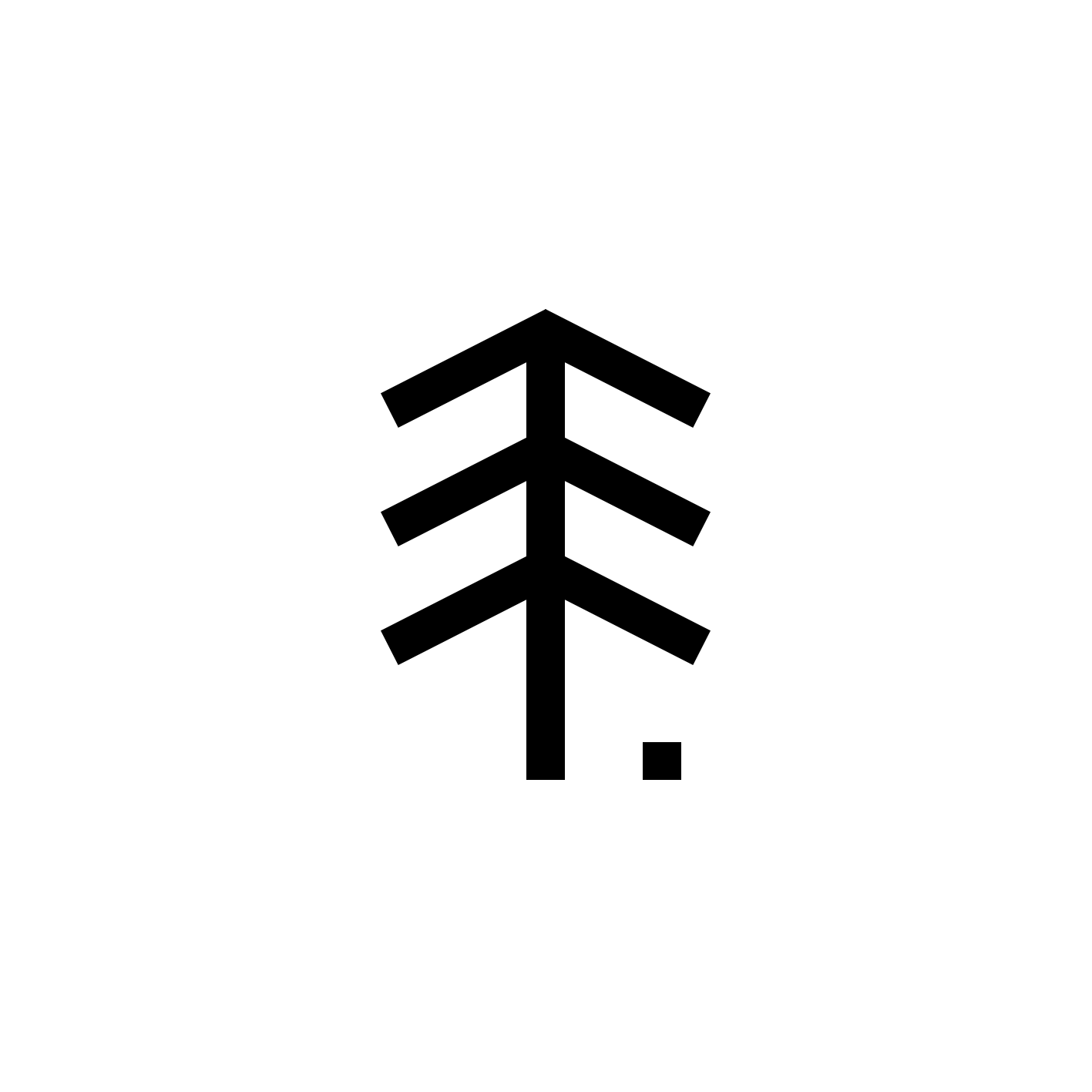 Sirius federal territory. 2021
AB CHVOYA + Dreamers United + SMENA design bureau + John Loof Green + lighting design studio The View
Our proposal involves much more than the development of the city embankment. We propose a way to create a new waterfront that would be green, sustainable, and diverse and to re-define the boundary between the sea and the city.
We have taken the thread of the embankment and gave it structure by introducing lighthouses, squares, nodes, and islands where the side streets and significant masterplan axes meet the embankment – like charms on a necklace.
We re-define the boundary between the sea and the city. We turn it into a living thing. In our project, the boundary is no longer a firm line. It moves further inland in the form of slightly sloping parks and makes its way out into the sea in the form of green islands, each with its own scenario and function.
The landscape and the character of the islands follow the coast protection plan, as well as the functional context of the city.
Together, they create a new waterfront, a chain of architectural focal points.
The islands take solid ground in the existing coast protection project and expand it. Structurally, they are penetrable reefs that protect the coast and create new quiet bays. They provide a new starting point for coastal biotopes where the sea biodiversity meets the necklace of gardens for the new embankment.
© All Right Reserved. AB CHVOYA llc.